First of all Disney, how dare you remake my favourite Disney film! I’ve loved this film for as long as I can remember and I’ve seen it on stage, so frankly it’s insulting. Second, it only looks okay! If this is a shot for shot remake, which it so far certainly looks like then I will not be happy. Third, Beyoncé?? Really?! Urgh! Okay rant mostly over but I will be watching you Disney! 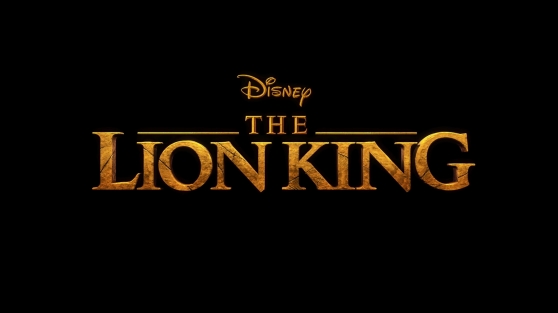 Here is the first look at the live-action remake of The Lion King which has been directed by Jon Favreau who previously worked on live version of The Jungle Book which to be fair was good! He’s brought back the circle of life as we see the ceremony for Simba on Pride Rock along with a couple of other familiar characters. Check out the trailer here:

Starring Donald Glover (Simba), James Earl Jones (reprising his role as Mufasa), Alfre Woodard (Sarabi), Seth Rogen (Pumbaa), John Oliver (Zazu), Chiwetel Ejiofor (Scar) and Beyoncé (Nala), this is the latest live action film from Disney who have announced several others including Mulan, Lilo & Stich and Lady and the Tramp. These along with Aladdin and Dumbo, both of which have trailers and are out next year in the summer. 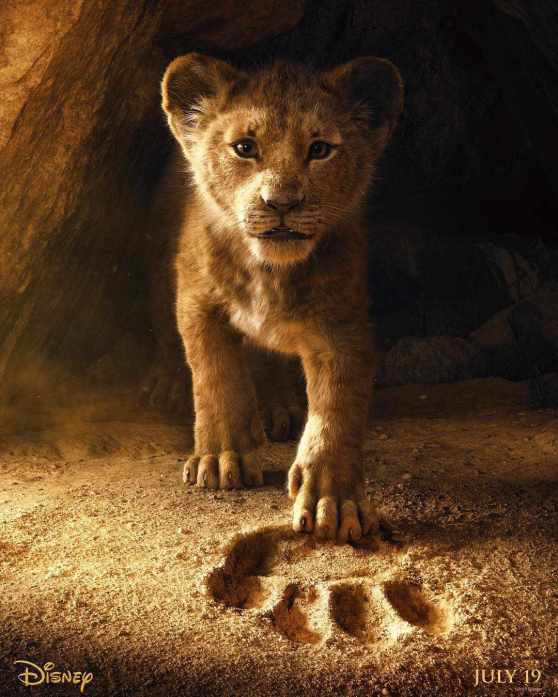 Here’s the poster which Favreau also shared along with this teaser. Look, I know I’m super negative with these films but it’s only because Disney can do better. This is all a very cynical attwmpt to make a load of money rather than being creative. Anyway, the film is expected to be out in July 2019.