Ordinarily there would be a warning of a trailer, a teaser for a teaser if you will. However lately Marvel have been subverting this stupidity, first with Thor: Ragnarok where the first look dropped without any prior knowledge and now, just this weekend, we got to see a glimpse of what Black Panther will look like. My god! What a trailer! It’s a very un-Marvel looking trailer with Ryan Coogler taking the directors seat.

We are taken on quite a journey, essentially on a tour of Wakanda. We had a very brief glimpse of it in Civl War where Bucky went back on ice and the Black Panther statue was revealed. The trailer has confirmed that this is a nation with vast wealth after seeing the city landscapes, it’s weapons and technology.

In the trailer we see a huge range of the cast which starts with Andy Serkis talking to Martin Freeman in an unknown location about the African nation. Then we see Black Panther (Chadwick Boseman) in a gun battle, showing his superb agility. These fight scenes are going to be something very different.

We then delve deep into Wakanda and see Michael B. Jordan training and battling against a tribe, with him is Daniel Kaluuya. It looks as of Jordan has been taken prisoner and Kaluuya is a guard however I’m just guessing!

The trailer shows what appears to be an internal uprising as well as forces coming into Wakanda to take over from T’Challa who has become King after his father’s death. Lupita Nyong’o, Forest Whitaker and Danai Gurira all make fleeting appearances however they will have much bigger roles than the trailer suggests.

Out in February 2018, Black Panther is the 18th MCU movie and it’s directed by Ryan Coogler.

Step into the spotlight. 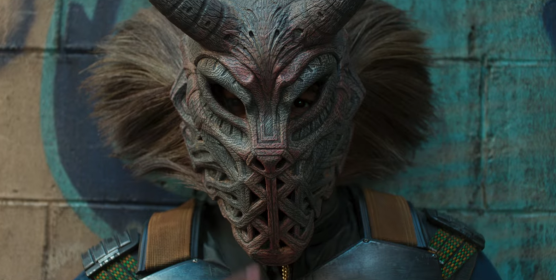 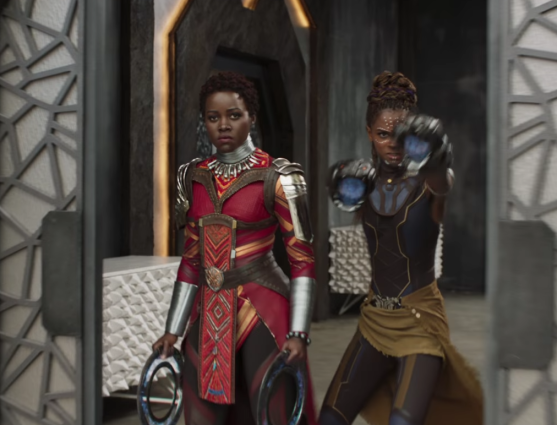 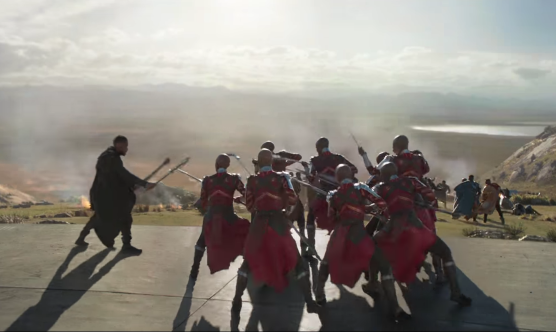 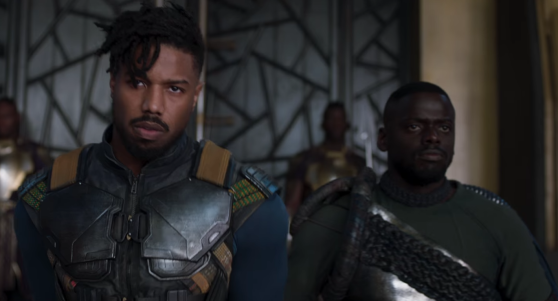 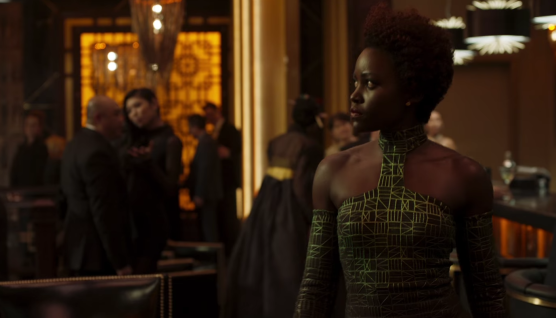 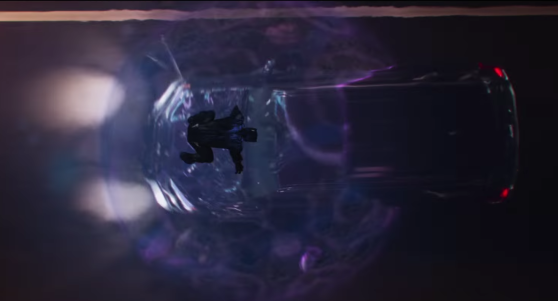